To commemorate Black History Month, we’d like to celebrate the first African American owned and operated textile mill, which is less than 100 miles from TS Designs’ Burlington, North Carolina headquarters.

Built in the late 1890s, the mill broke ground literally and metaphorically as it charted a path for African Americans not only to work in factories but to become land and business owners. 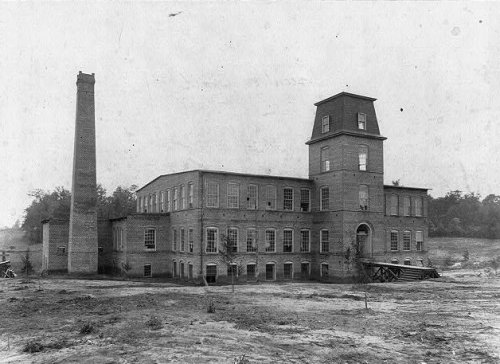 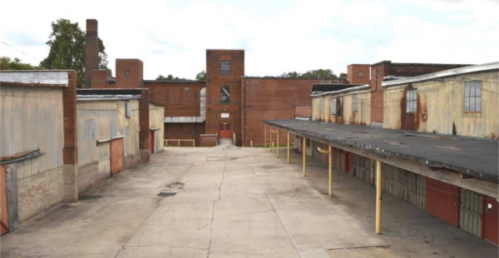 Coleman Mill Designated in the National Register of Historic Places

Five years ago, the Warren Clay Coleman Mill in Concord, NC, made history when the National Register of Historic Places added it to their registry. The designation protects the building and grounds, ensuring that future generations will know the history and impact the textile mill had.

Warren C. Coleman was born a slave in 1849 but began his business career at a young age. During the Civil War, he began making shoes for the Confederacy and took that mercantile enthusiasm to start a general store, barbershop, and real estate business in Concord, becoming North Carolina’s wealthiest African American entrepreneur by the 1890s.

Noticing something of a textile boom in the area, Coleman decided to capitalize and began work to start his own mill. He drummed up support from local investors in 1896 and laid the cornerstone in 1898. However, the mill—which Coleman intended to employ exclusively African American workers—struggled to secure funding. 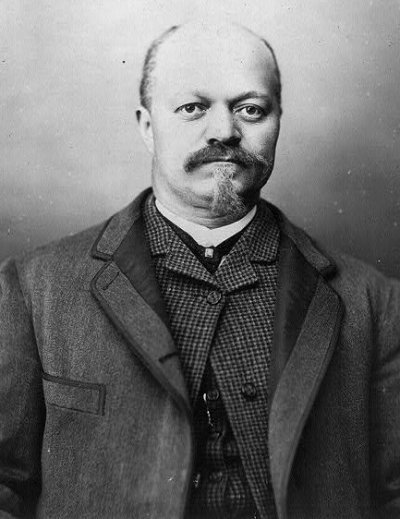 In spite of the obstacles Coleman faced — trouble getting new machinery, difficulty securing insurance — builders finally finished construction in time for Coleman Manufacturing Company to open its doors in 1901.

By summer 1902, the company had 10,000 pounds of yarn ready for the market. Unfortunately, it wasn’t enough to overcome mounting debt. In the end, the financial struggles became too much.

Coleman handed over the reins for running Coleman Manufacturing in 1903 and died in 1904. Cannon Mills Company bought the facility soon after, and the mill remained in operation until 2003.

The Legacy of Warren C. Coleman and Coleman Manufacturing Company 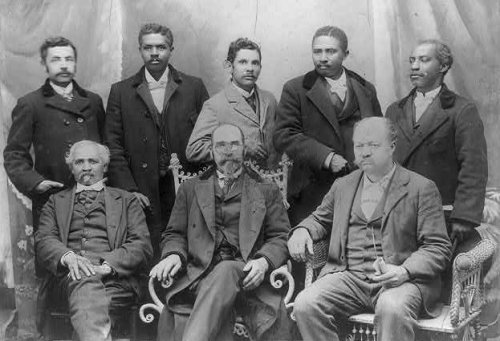 The Coleman Manufacturing Company board of directors, c. 1900

Although Coleman Manufacturing Company had a short run, the textile mill — and Coleman himself — put a stake in the ground of American history.

Today, he’s getting the recognition he deserves — a plaque inside the historic mill building, a boulevard named in his honor, and a repurposed mill that will forever remain a part of the Concord landscape thanks to its designation on the National Register of Historic Places.

How We Can Honor the Legacy of Warren C. Coleman

Join us in honoring the legacy of Warren C. Coleman and the Coleman Mill: