History of the T-Shirt: The Navy Makes T-Shirts Standard 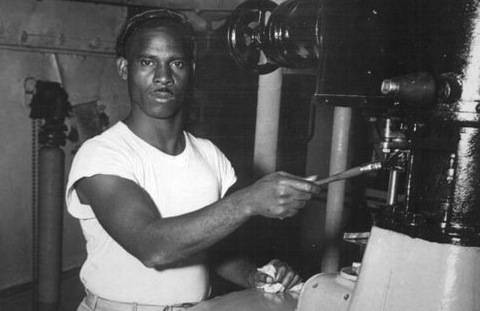 According to Real Thread, the t-shirt as we know it today is an apparel staple. The simple garment is so deeply ingrained in world culture that it’s easy to forget that, relatively speaking, the t-shirt itself is quite young.
Did you know the first manufactured t-shirt was invented between the Mexican-American War in 1898, and 1913 when the U.S. Navy began issuing them as standard undershirts?
Even then, it took until 1920 for the actual term “t-shirt” to be inducted into the English dictionary, thanks to F. Scott Fitzgerald being the first person to publish the word in his novel This Side of Paradise.
“So early in September Amory,” writes Fitzgerald, “provided with ‘six suits summer underwear, six suits winter underwear, one sweater or T-shirt, one jersey, one overcoat, winter, etc,’ set out for New England, the land of schools.”

Read the full article on “The History of the T-Shirt” on Real Thread.

Get in touch with us to do a wholesale run of t-shirts for your company, brand or event here.